This article is a guide for any one who is interested in knowing about the different types of LED’s available in the market. This can be considered as a general informational guide on LED and a buying guide for hobbyists as well.  One important challenge I faced while writing this guide was to incorporate consumer LED’s and professional/hobbyist LED’s into a single article. Let your comments say if I have been successful in this attempt.

Over the years semiconductor technology has advanced to bigger heights. The result is what we see around us in the form of smart gadgets. LED or Light Emitting Devices have also been a part of this revolution as any LED is a semiconductor. Now we have LED’s which give better illumination with low power consumption. These LED’s have better life span too. Certainly these advancements have lived upto influence  the shapes,sizes & even the format of circuit in which an LED can be mounted. So that’s quiet exciting!

These are the one’s you see almost everyday in your life as indicators in mobile phones, television sets and a range of digital devices. They are usually available in market on a predefined,standard size & shape. This is to ensure its compatibility to different circuit boards. Different companies manufacture these LED’s in 5V and 12V ranges. They come in a “ready to fit” mode which can mounted on circuit boards directly. Usually they don’t need support of any additional cooling systems like a heat sink. 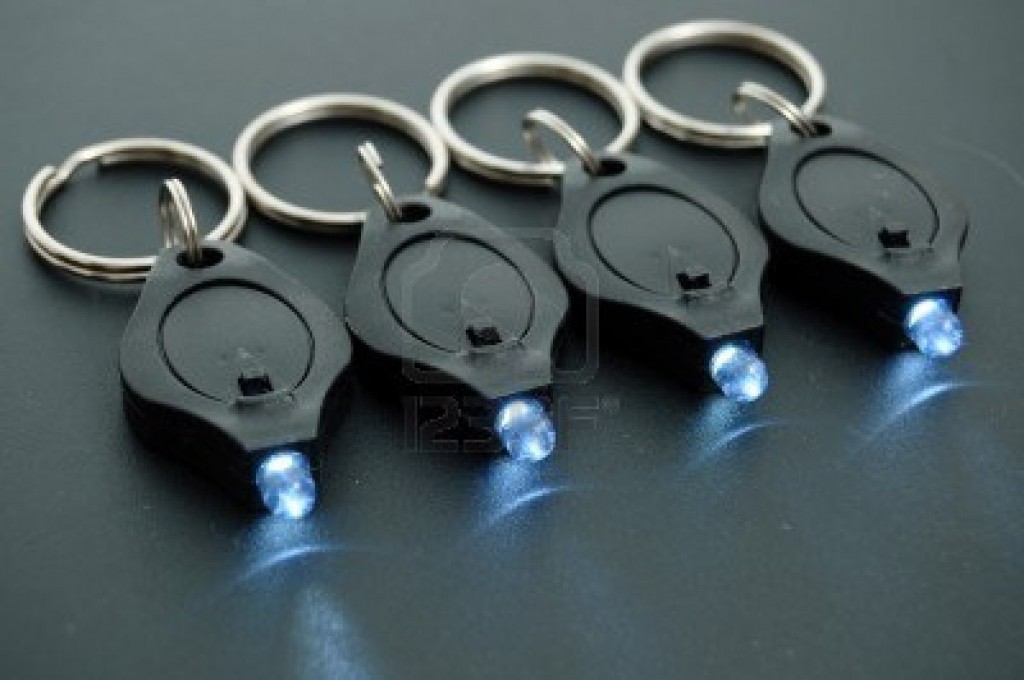 These LED’s are the result of advancements in semiconductor technology. As the name hints, these LED’s are known for its high output. They are capable of producing light output with higher luminous intensity. High power LED’s come in different shapes & sizes. A common example of high power LED in daily use is “LED strips” that are used light walls & room interiors. A picture of the same (an LED strip) is shown below. High power LED’s has very high heat dissipation. These LED’s need to mounted along with a cooling system (usually a heat sink). A note on LED Strips

LED strips are a classic example of high power LED’s put together into a commercial product. In this product, high power LED’s are mounted onto a super flexible circuit board. They usually come with an adhesive sticker on its back that the strip can be pasted on to surfaces like walls or wood. LED strips are used for decorative purposes.

These are LED’s which are manufactured for a particular application in mind. Some examples are digital billboards, public displays, bi color & tri color LED’s. There are many other examples, which I can talk about.  A picture of the LED based digital display is shown below.

A bi color LEDis two diodes mounted on a single frame. It has 2 pins in which one is common. The common can be anode or cathode. A picture of bi color LED is shown below. This LED can produce 2 colors at different times. They are mounted in such a fashion that one diode will turn on for forward bias and the other will turn on for reverse bias.

A tri color LED is similar to bi color LED. It is 2 diodes mounted on a single frame with 3 pins.Another type of LED’s in practical use are RGB (Red, Green, Blue) LED’s.