The Indian ISP’s (Internet service providers) like Reliance and Airtel blocks many popular websites like Torrentz.eu (and many torrents file sharing websites), video sharing sites like Dailymotion, Vimeo and many other popular, useful websites. When you try to access these websites from an Airtel connection – it reports “Access to this site has been blocked as per Court Orders”. But in fact this “blocking” is based on an order from Telecom department of India as per the TheNextWeb report. The “Reliance” guys are notorious (even months before the telecom dept issued any order)for blocking many popular video sharing sites at the time of a movie release by their own company “Reliance Entertainment”. The entertainment division of Reliance – “Reliance Entertainment” has recently gained a John Doe order from Delhi high court – which orders all ISP’s in India to block video sharing websites – when ever a big budget film is released in India!  You can read a detailed article on John Doe order here 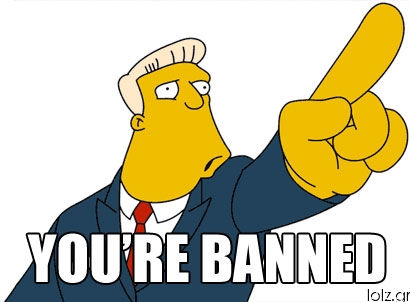 Some popular torrent file sharing sites that got blocked includes:-

From the list of sites blocked, one can easily guess this is an action taken against piracy and sharing of pirated content. In a way we can agree with the “blocking” of torrent sites but what is the logic behind blocking “Vimeo” and “Dailymotion” ? Those are two useful video sharing websites and as far as I know, Vimeo is best known for its quality video streaming service (its a bit slow compared to Youtube). There are many companies/website owner who might have hosted hundreds of videos (educational/promotional purposes) in Vimeo and Dailymotion for the sole purpose of sharing.

A recent update to this case is that, the court order to block this websites are issued by Madras High Court for preventing the piracy of south Indian movies – “Dammu” and “3”. Okay! I agree with the movie producers concerns about piracy. But why should millions of other people (who may not be interested in this tamil movies 3 and Dammu) shall suffer for the sake of protecting money of a movie producer? There are many lectures from professors of many famous universities hosted in Vimeo and Dailymotion. Not all of them are available in Youtube. There are millions of useful videos to gain knowledge from. When the “total usefulness” to the “whole Indian net users” is taken into account – banning such useful websites for the sake of a movie producer is pure non-sense!

Forty Years of the Internet: How the World Changed for Ever

Cobot Applications in the Supply Chain