Since its invention, the technology behind a camera has developed a lot beyond imagination. Nowadays, the device has become so sleek in design that it is integrated with other gadgets like mobiles and computers. To take a good photo, a photographer needs to use a camera with good resolution and focus. What if the camera had a technique by which the focus could be provided after the photo was taken? This would give the photographer enough time to sort out the correct focus required for the picture taken. This technique has been introduced in the “lytro light field camera” and will be explained in detail in this post.

The device mainly works on a type of photography called the light field photography. In this technology the camera captures all the light going in every direction in a scene. This is done by breaking up the main image with the help of a micro lens over an image sensor. 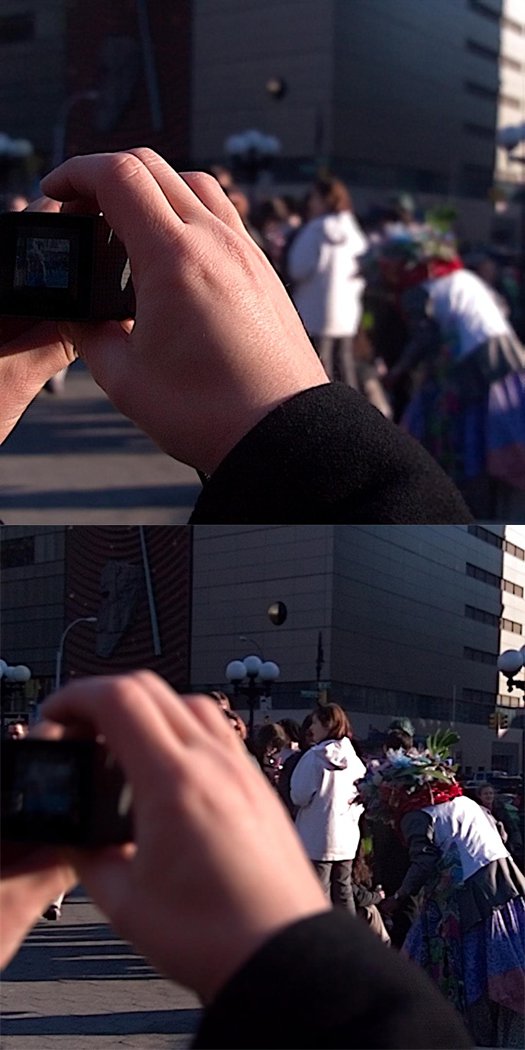 The lytro camera was invented by Ren Ng who was a light filed photography researcher from the Stanford University. He established a company called the Lytro Inc in the year 2006, and on October 2011 the first lytro camera was sold commercially and now it is available for the public. The camera consisted of a lens which was a matrix of tiny lenses on a sensing chip. These sensors were employed to gather the light from different directions and sources. The lytro camera was chosen by the Time magazine as one of the best inventions of 2011. One of the main advantages of lytro camera is that it requires no autofocus or refocus as both the parameters can be given as we wish after the picture is taken and hence, avoids shutter delay. The pictures taken by a lytro camera will in LFP format, one which is exclusive to the lytro camera. Now let us take a look of the various parts of a lytro camera which enable it to focus the image after capturing

Video of a Lytro camera

In this video we can see how the inventor Ren Ng explains the feature and functionality of this amazing camera.

The first thing to be considered is the light field. Lightfield is one of the main concepts while we are dealing with in imaging science. Ordinary cameras don’t have the ability of capturing the lightfield. The lightfield gives a description on how a scene has occurred. Simply saying it is the amount of light travelling in every direction through every point in space. Now let’s see how this lightfield is captured One of the many advantages of a lytro camera is that the image obtained is raw in nature. That is, the image can be easily converted into 3D as the 3rd dimensional data is already included. All you have to do it upload the image on to a 3D phone say LG Optimus 3D or HTC evo 3D. It is also easy to refocus the images with the help of an iPad or an iPhone. It is pretty easy to transfer the image from the camera to PC or other gadgets. Currently a Mac desktop application for the lytro is out and you just have to connect the lytro to your MAC and rest is just simple as copying the files from your smart phone. One image captured by the lytro is about 16 MB as a lot is raw data is to be stuffed in it. The MAC application also has an option to share the photo directly to social networking sites. In internet the image is viewed with the help of flash or html 5.

The lytro camera is available in market with 8GB and 16 GB memory and in 3 colors. The 16 GB version which can take up to 750 photos costs $499 and the 8GB version costs $399. The lytro camera is available in 3 shades, Redhot, graphite and electric blue.  According to reliable sources more varieties of lytro cameras are to be launched in the market in the near future with better specifications. All the reviews about the camera have been good till now.