The U.S. Geological Survey has been keeping a record of all the satellite images since 1972. This record contains all the tracks of changes that have occurred globally in the field of agriculture, cartography, geology, forestry, regional development, education, and national security. These images have been a proof of the global changes that has occurred throughout the world. But these records were kept restricted from viewing by the common people as it could pose a threat to some of the strategic points all over the world. All these images of the earth were taken through the Landsat program. The Landsat program is one of the words biggest image acquisition enterprise. The first of its kind was first launched in the year 1992. The latest satellite is called the Landsat 7, which was launched in the year 1999. All the images taken by this satellite is stored in USA and also other receiving stations all over the world. 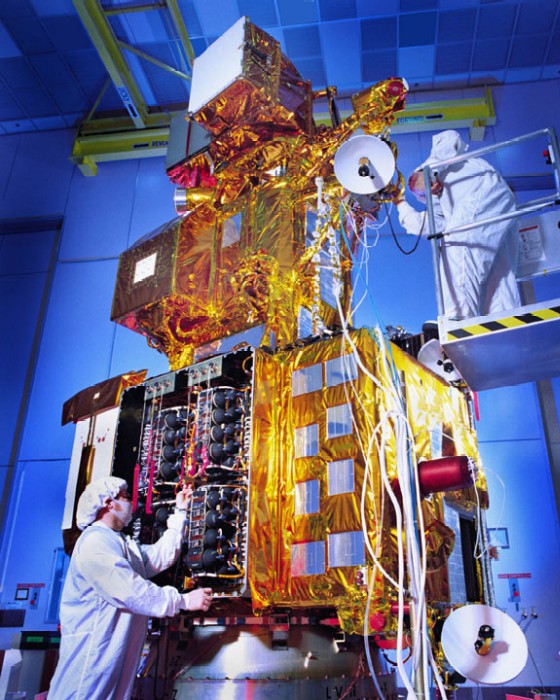 The satellite “scans” the globe in 8 different spectral bands with resolutions as much as 15 metres. The images will be updated continuously within 16 days. The government is getting ready to upgrade the satellite by replacing it with the latest Landsat 8 which is to be released by 2012. This satellite will combine 9 different spectral bands in the short-wave portion of the spectrum like the visible spectrum, near infrared spectrum and the short-wave infrared spectrum in addition to the 2 thermal spectrums.

If these images were to be studied (maybe for studying deforestation trends or so on) by anyone they had to pay thousands of dollars along with software training.

Recently, the government has decided to release all their image archives to cloud based services like the Google Earth Engine so that even the common man can perform better planet studies. That is, anyone in the world with an internet connection who is untrained to use the analytics can also see images.

Through this service, all kinds of data relating to deforestation, population and also natural disasters will be available to all.

As a part of this new research, the developers tried to combine more than 50,000 images of Mexico to form a detailed map. This was later uploaded in Google Earth Engine and turned out to be a success. If this project were to be done by Google without direct access to the Landsat database, they would have had to spend nearly $30 million to assemble a single map.

Along with the map, special tools for accurate prediction of different characteristics of the Earth like global warming, earthquakes, temperature changes and so on are also being developed.