In this chapter, I would like to explain variables and keywords in C language. I hope you have already gone through Chapter 1 – Data Types and Constants in C. 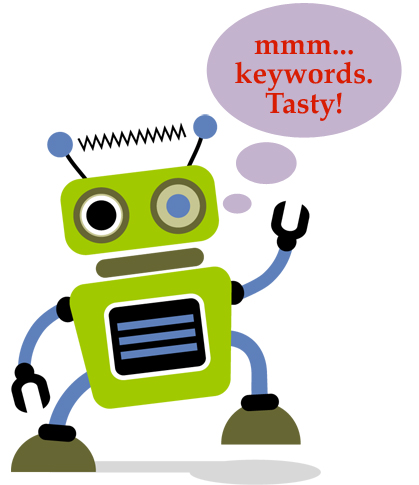 A variable can be defined in many ways. At the basic level, a variable can be defined as a memory location declared to store any kind of data (which may change many times during program execution). It can also be defined as any quantity/entity which may vary during program execution. To identify a variable (the declared memory location), it can be assigned a name – known as variable name. The name given to a variable is known as an identifier. An identifier can be a combination of alphabets,digits and underscore. There are certain set of rules which must be observed while naming a variable.

Rules for naming a variable:-

A variable must be declared first before we can use it in a program for manipulations. A variable is declared with its storage class, data type and identifier. The format is shown below:-

Storage class is some thing we will learn in coming chapters. Let me brief it. There are 4 storage classes namely Automatic, Static, External and Register storage classes. Each of them has its own meaning and usage. Storage class is used to attribute certain features to a variable like its scope (local or global), where to store the variable (in memory or in register), the life time of a variable etc. It is not necessary to specify a storage class while declaring a variable. By default all variable declarations (without any storage class specified) will be assigned to “automatic storage class”.  We will discuss more about storage class in another chapter.

Two or more variables of the same data type can be declared in a single line, separating each variable names with a comma and ending the line with a semicolon.

Initial values can be assigned to variables while declaring it.

Let us examine what happens when we declare a variable.

Here we have declared a variable of data type integer with name as j and initial value as 10. This declaration tells the C compiler to:-

There are 32 keywords in C language. All of them are listed in the table below.